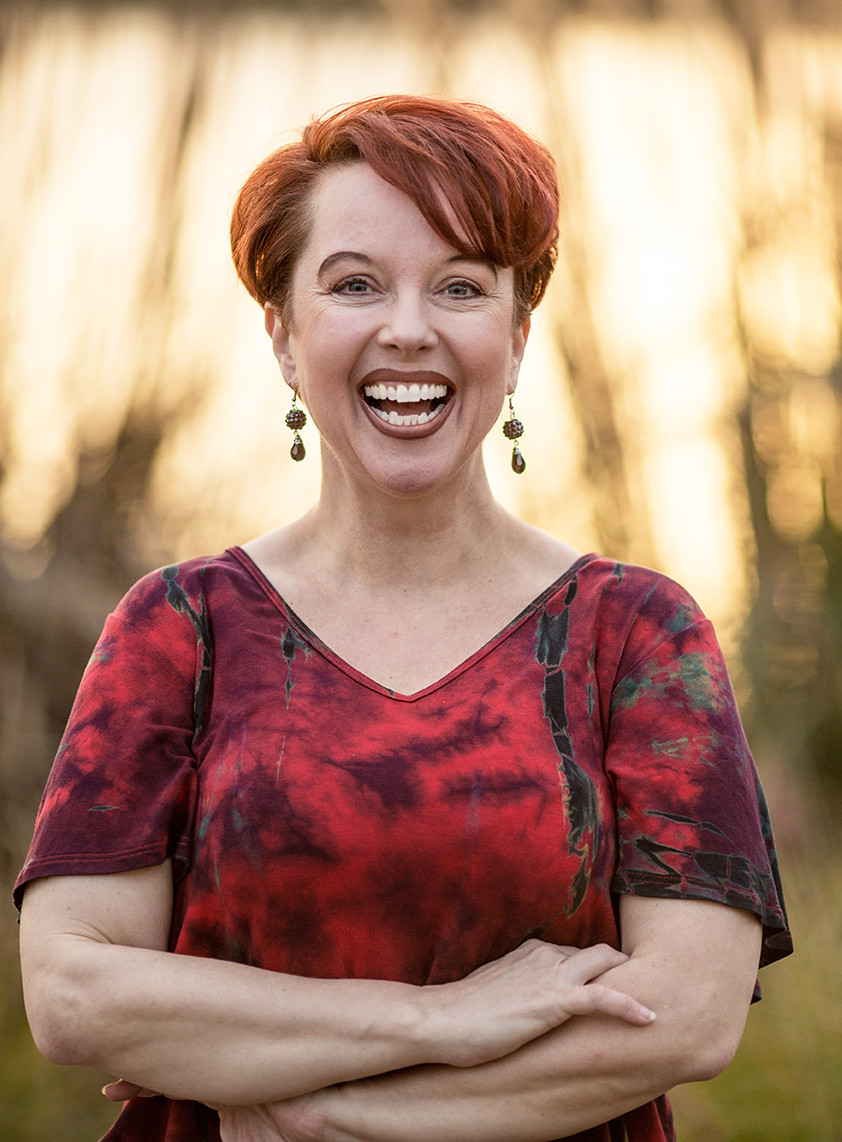 Dondi was raised in both show business and Energy Medicine.

She is a member of the Screen Actors Guild, an award-winning author and public speaker, and internationally acclaimed dancer, actress, and teacher.

With her Mom Donna Eden, Dondi wrote The Little Book of Energy Medicine and she also wrote The Five Elements, which became a best-seller in the US, Canada, Germany, and the UK.

Dondi has performed for over four decades and in over 30 countries on stage and in television, film and radio. She has been seen in over 100 commercials and she received the coveted, “Outstanding Speaker in the Nation” award.

Dondi started professionally belly dancing in 1989 and became a dancer to the stars including Omar Sharif, Peter Fonda, and Jimmy Buffet. She was an original dancer on Miles Copeland’s infamous “Belly Dance Superstars” which brought belly dance to the masses and she won the prestigious title of, “Belly Dancer of the Universe.”

Dondi can currently be seen teaching the Five Elements on The Shift Network, and at OMEGA Institute in New York.

California is Dondi’s home, where she lives in a 1904 home that she fought to get historically designated by the city of San Diego. She is an advocate of home-birthing and home-schooling and she homeschools her son while travelling the world to speak at conferences and teach Eden Energy Medicine and the Five Elements. 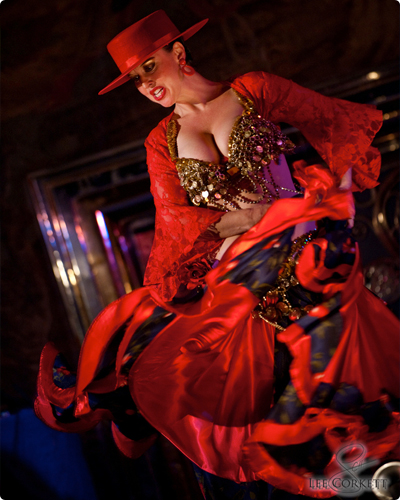